Our mission is to help teachers of American history and their students get to know and love the buffalo or bison, our country’s NEW National Mammal. And welcome to everyone else who wants to join us on this incredible journey—buffalo experts, parents, grandparents and buffalo ranchers. “Everything you ever wanted to know about buffalo,” you can find it here. We’ll find the answers you need! 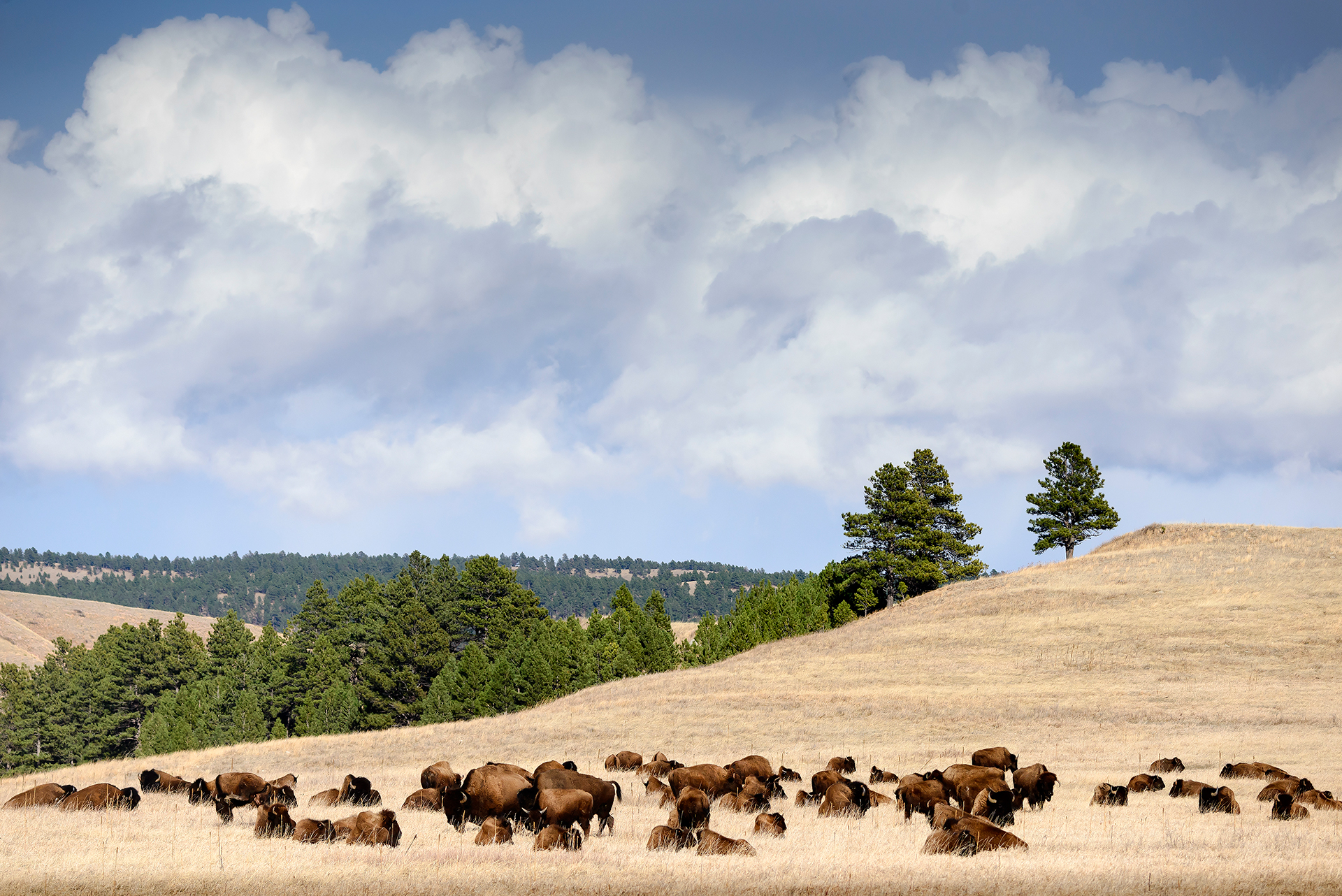 The most famous white buffalo that ever lived was probably Big Medicine, born in 1933 on the National Bison Range in Western Montana.

Soon after birth he was dubbed “Big Medicine” by the local Salish, Pend d’Oreille and Kootenai people of the Flathead Valley. He lived there all of his 26 years.

White buffalo are sacred to many Native American tribes and they believed he brought good news and supernatural powers. The Blackfeet tribe farther east also considered him the property of the sun as well as “good medicine.”

END_OF_DOCUMENT_TOKEN_TO_BE_REPLACED

The Sad Demise of Sir Donald

In 1907 Canada purchased the Pablo Buffalo Herd from the western plains of Montana. Banff received 77 of these animals, and a new paddock of 300 acres was built north of the railroad to hold the increasing herd.

Sir Donald was a handsome bull. It was said he represented well the ideal that Native hunters preferred—a bull with well-built forequarters and large head.

END_OF_DOCUMENT_TOKEN_TO_BE_REPLACED

In 1907 the Michel Pablo herd from western Montana began arriving in Canada. At their end of the railroad, Canadians cheered the buffalo’s arrival.

They knew they had scored a coup in getting “the finest buffalo herd in America,” as William Hornaday, president of the new American Bison Society, called Michal Pablo’s half-wild herd from Montana.

END_OF_DOCUMENT_TOKEN_TO_BE_REPLACED

When Michel Pablo sold all of his buffalo to the Canadian government, it took 6 years to get them rounded up and loaded. He expected the job to take one summer.

They were wild, and did not take kindly to being chased to the railway station in Ravalli, Montana—or getting loaded into railway cars. Especially the renegade bulls.

Pablo’s buffalo—he thought there were somewhere between 300 and 700 head—were grazing in the Bitterroot Mountain Range and the Lolo National Forest along the Flathead River.